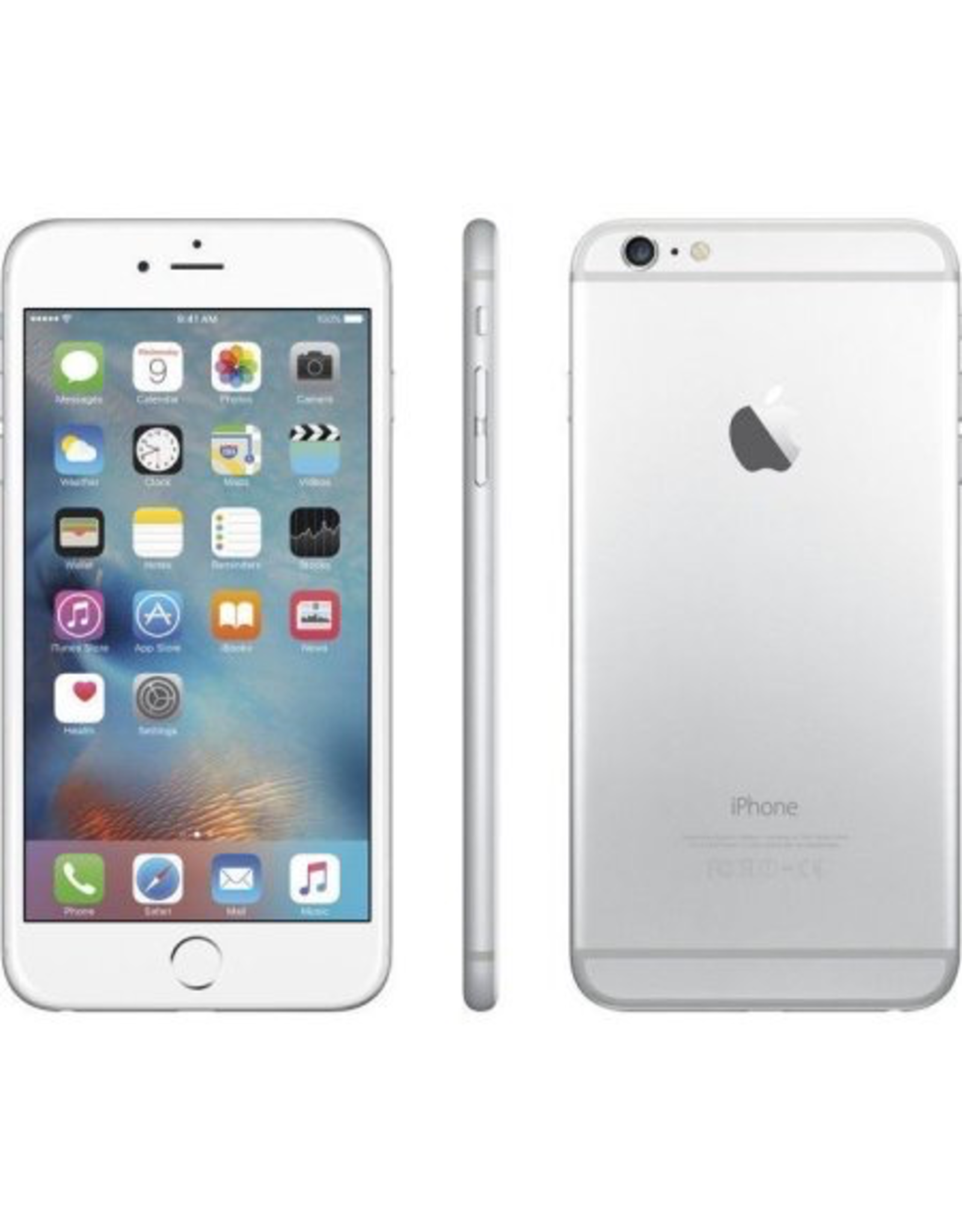 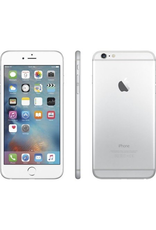 The iPhone 6 was unveiled during an Apple Special Event on September 9, 2014, alongside the iPhone 6 Plus and the Apple Watch. The iPhone 6 line marks the first major increases in physical screen size for the iPhone line since the taller screen of the iPhone 5, measuring at 4.7 inches. The design of the iPhone 6 line is influenced by that of the iPad Air, with a glass front that is curved around the edges of the display, and an aluminium rear. Both models will come in gold, silver, and space gray finishes. It includes an Apple A8 system-on-chip, and an M8 motion co-processor—an update of the M7 chip from the iPhone 5S. The main difference between the M8 and the original M7 coprocessor is the inclusion of a barometer to measure altitude changes. Apple touted that the A8 chip would provide, in comparison to the 5S, a 25% increase in CPU performance, a 50% increase in graphics performance, and less heat output. LTE support is expanded on the iPhone 6 line, with support for over 20 LTE bands (7 more than the iPhone 5S), up to 150 Mbps download speed, and VoLTE support. Wi-Fi performance has been improved with support for 802.11ac specifications, providing speeds up to 433 mbps—which is up to 3 times faster than 802.11n, along with Wi-Fi Calling support where available. The iPhone 6 line adds support for near-field communications (NFC), which is used primarily for Apple Pay—a new mobile payments system which will allow users to store their credit cards in Passbook for use with online payments and retail purchases over NFC. While still 8 megapixels in size, the iPhone 6 line’s rear-facing camera includes a new sensor containing larger pixels for better performance in low-light conditions, a f/2.2 aperture lens, and the ability to shoot 1080p video at either 30 or 60 frames per second. The iPhone 6 Plus adds support for optical image stabilization, while the iPhone 6 retains digital image stabilization. The front-facing camera was also updated with a new sensor and f/2.2 aperture, along with support for burst and HDR modes. The iPhone 6 was relaunched with 32 GB of storage in Asian markets in February 2017 as a midrange/budget iPhone. It was later expanded to Europe, before hitting the U.S. markets in May 2017, and Canada in July 2017.