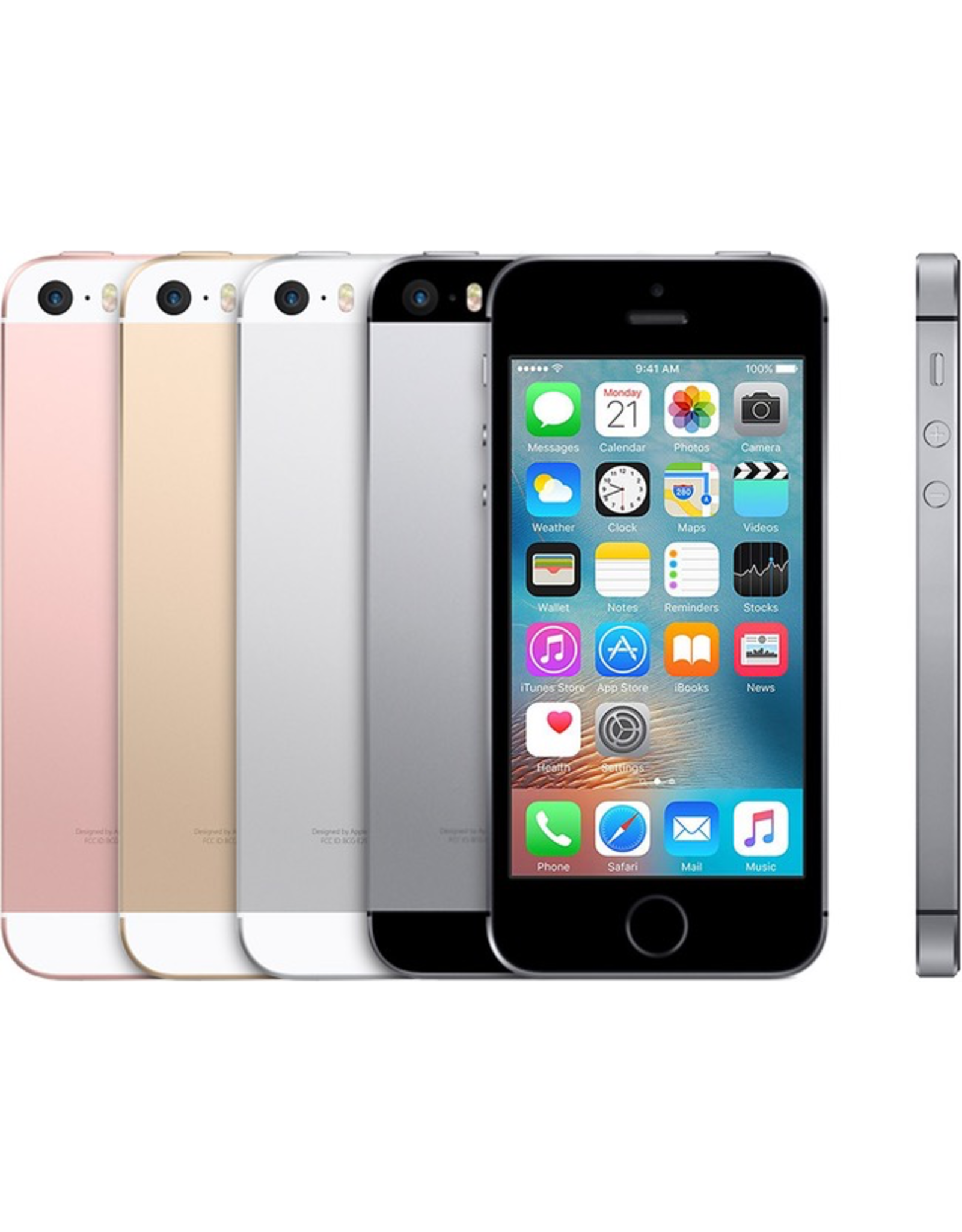 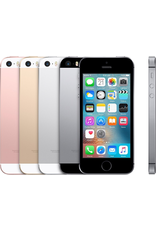 iPhone SE was unveiled on March 21, 2016 and was released on March 31, 2016. It serves as a replacement for iPhone 5s as a lower-cost entry in the iPhone product line; combining the updated processor, camera, and other features from the high-end iPhone 6s with the smaller 4-inch display and nearly identical styling to the iPhone 5s. The exterior design of iPhone SE is nearly identical to that of iPhone 5s, with the exception of matte-chamfered edges, and an inset stainless steel rear Apple logo. It is available in space gray, silver, gold, and rose gold finishes. As with the iPhone 6s, it incorporates the Apple A9 system-on-chip, M9 motion processor, and has support for near field communication (NFC). iPhone SE features a 4-inch Retina Display at 326 ppi. It is available with either 16 or 64 GB of storage. It features the same 12 megapixel rear-facing camera as iPhone 6s, however it has the 5s's 1.2 megapixel front-facing camera. The SE does not include 3D Touch, nor the updated Touch ID sensor from the 6s. The model was re-released with new storage options on March 24, 2017.