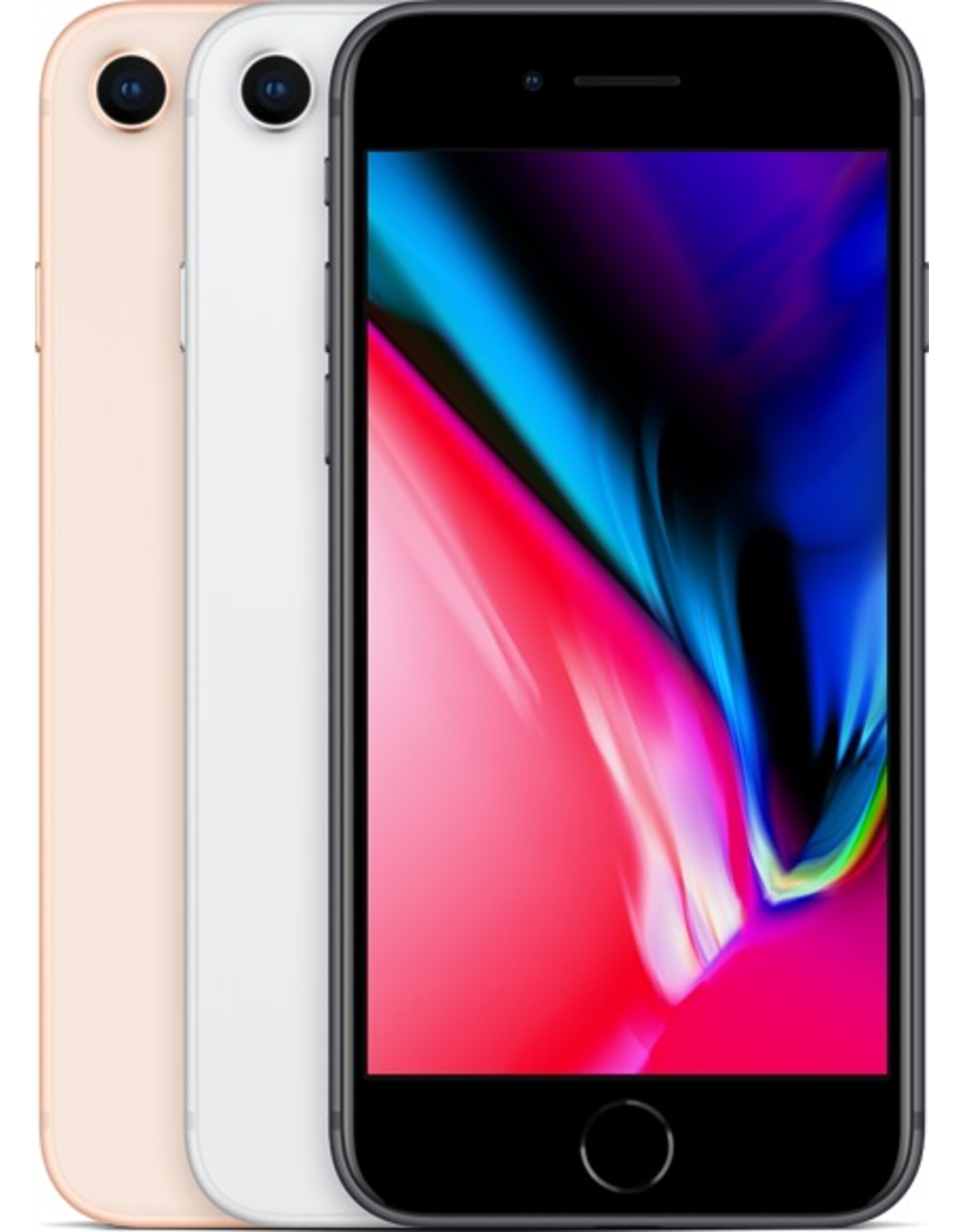 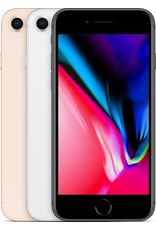 iPhone 8 and iPhone 8 Plus were announced on September 12, 2017, alongside the higher-end iPhone X at the Steve Jobs Theater in the Apple Park campus by Apple CEO Tim Cook, succeeding the iPhone 7 and iPhone 7 Plus. They were released on September 22, 2017. The iPhone 8 features the same camera as its predecessor, but with a new sensor. The iPhone 8 Plus also features the same two cameras as the iPhone 7 Plus, but with some improvements. Both phones have a 12 MP wide-angle camera with six-element lens, autofocus, IR filter, burst mode, f/1.8 aperture, digital image stabilization, and optical image stabilization. It can record 4K video at 24, 30, or 60 fps or 1080p at 30 or 60 fps, and slow-motion video (1080p at 120 or 240 fps), timelapse with stabilization. It can capture panoramas as well. The 8 Plus is also accompanied by a telephoto lens with 2× optical zoom and 10× digital zoom, Portrait Lighting (beta), and a f/2.8 aperture. The iPhone 8 features Qi-standard wireless charging and is rated IP67 for water resistance.