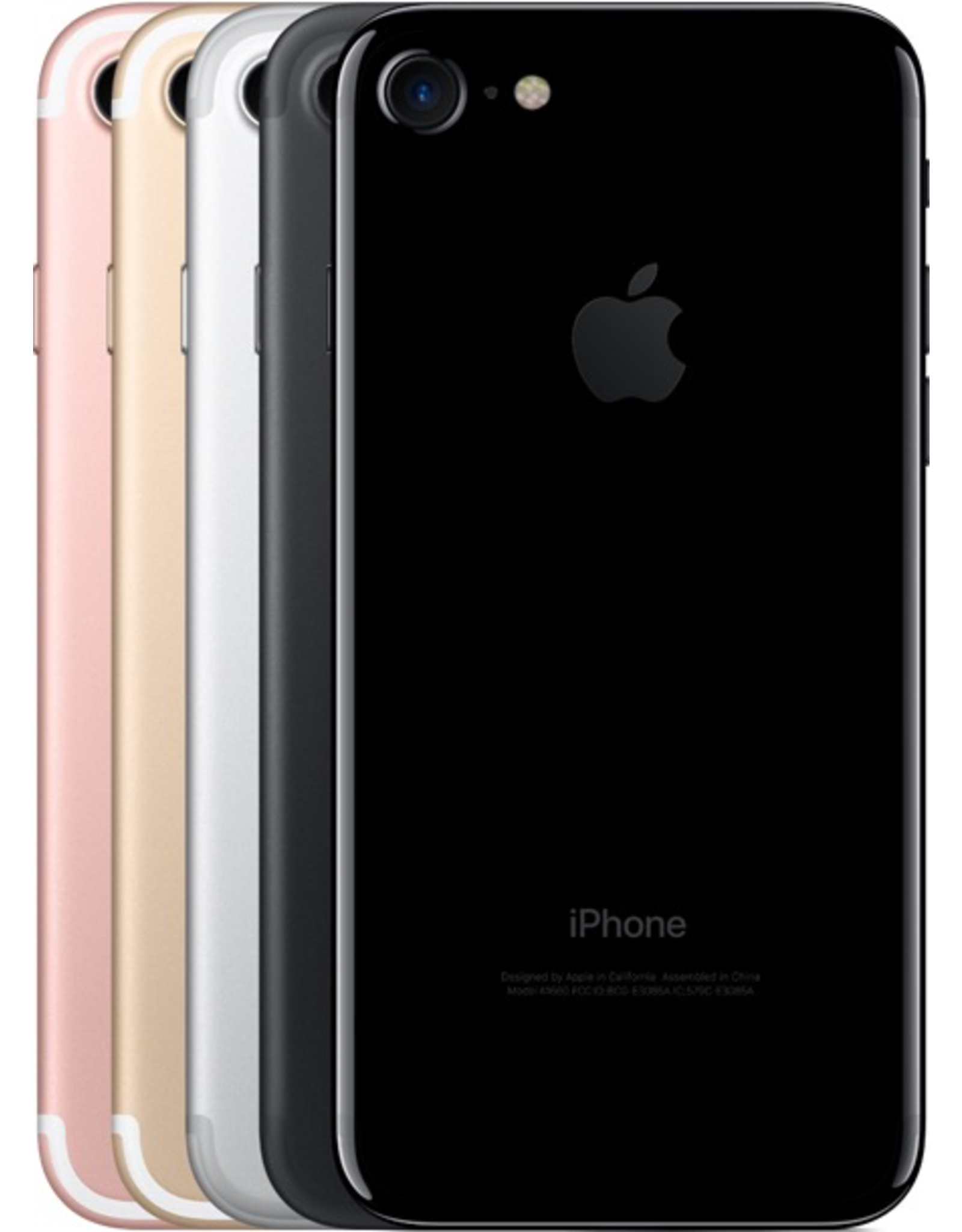 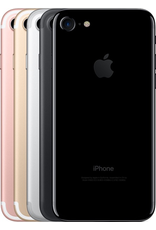 The iPhone 7 is similar in design to the iPhone 6s, though with a "mirrored" finish. Alongside the existing Silver, Gold, and Rose Gold colors, the device is offered in new Black and "Jet Black" colors. The "Jet Black" color is a darker shade with a high-gloss finish; it is created through a multi-step process, beginning with an anodization phase to make the surface of the casing a porous aluminum oxide, and then using a machine to "wipe" the casing through a powdered compound, absorbed by the aluminum oxide. The process is concluded with an "ultra-fine particle bath" for additional finishing; the entire process takes less than an hour. The iPhone 7 no longer uses a physical home button; it instead uses a touch-sensitive button with haptic feedback via Apple Taptic Engine. The button is also pressure-sensitive. The iPhone 7 does not feature a 3.5 mm headphone jack; it was replaced by a second speaker grill. A Lightning to 3.5mm connector adapter, as well as in-ear headphones that use a Lightning connector, are bundled with the device. The iPhone 7 is also water and dust resistant. The iPhone 7 uses the Apple A10 Fusion system-on-chip, which consists of two low-power cores and two high-power cores. The A10 also features a hexa-core graphics chip capable of "console-level gaming". As with prior models, the iPhone 7 is available in two sizes: one with a 4.7-inch screen, and a "Plus" variant with a 5.5-inch screen. The displays have identical sizes and resolutions to the 6s (720p and 1080p), but with an increased color gamut and brightness. Both device variants also contain a new iteration of Apple's motion coprocessor, the M10. Unlike previous iPhone models, internal storage options for the iPhone 7 begin at 32 GB instead of 16 GB. The iPhone 7 includes a 12-megapixel rear-facing camera with a quad-LED "True Tone" flash; its aperture was widened to f/1.8 while the standard-size model adds optical image stabilization—a feature that was previously exclusive to the Plus models. The iPhone 7 Plus also includes a second 12-megapixel telephoto lens, which can be used to achieve 2x optical zoom, and up to 10x digital zoom. The front-facing camera was also upgraded to a 7-megapixel sensor.