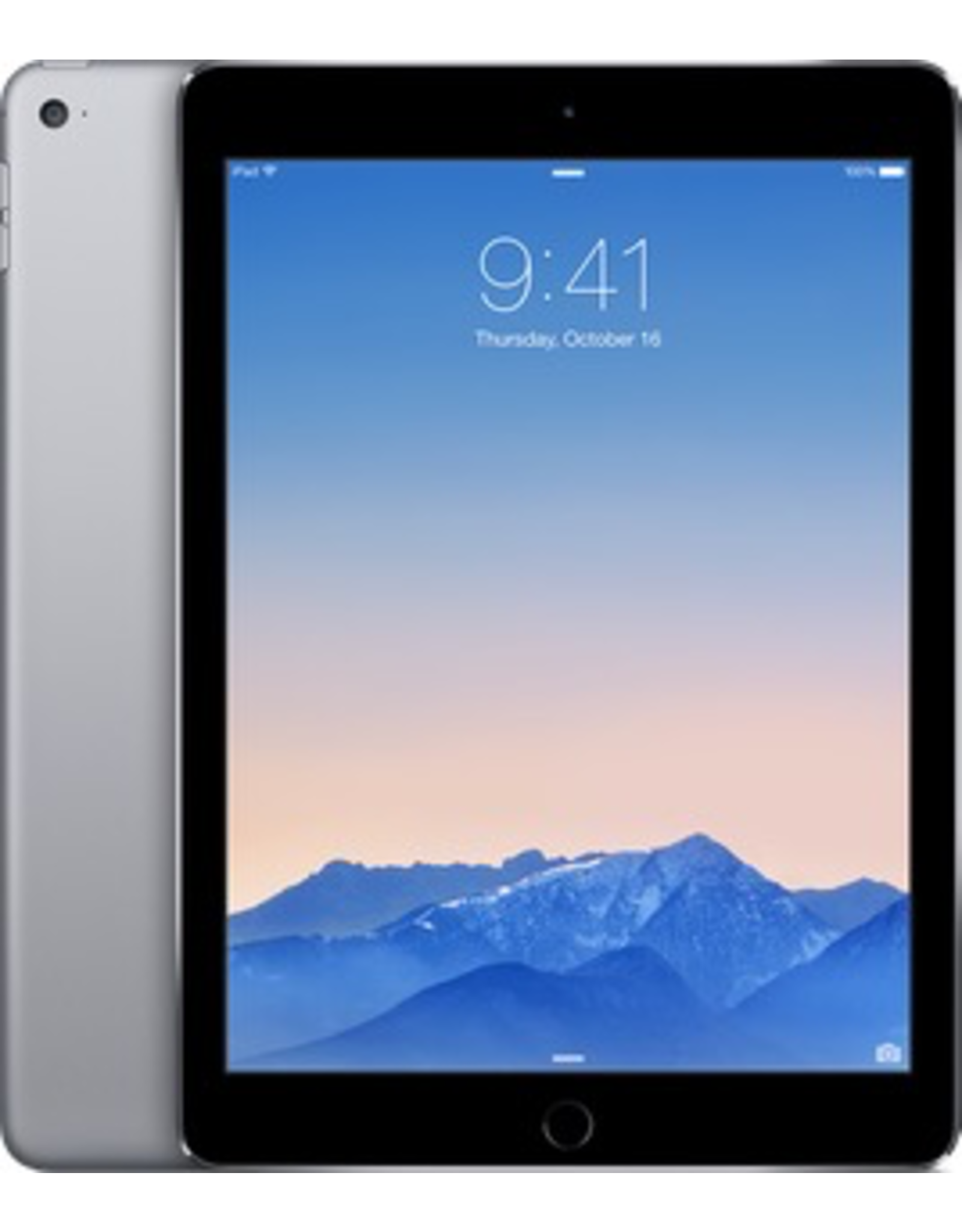 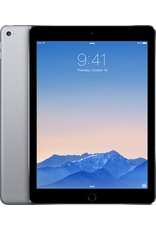 iPad Air 2 was announced on October 16, 2014 alongside the iPad mini 3. The iPad Air 2 is thinner and faster than its predecessor, the iPad Air, and features Touch ID. The iPad Air 2 inherits hardware that is similar to what is in both the iPhone 6 and the iPhone 6 Plus. One major change is its processor, the new Apple A8X which is a high-variant processor of the Apple A8. In addition, it includes an improved 8-megapixel (3264×2448) rear-facing camera with 10 fps burst mode and slow motion video at 120 fps. The front-facing FaceTime HD camera has also been improved, with a larger ƒ/2.2 aperture allowing more light in the image.