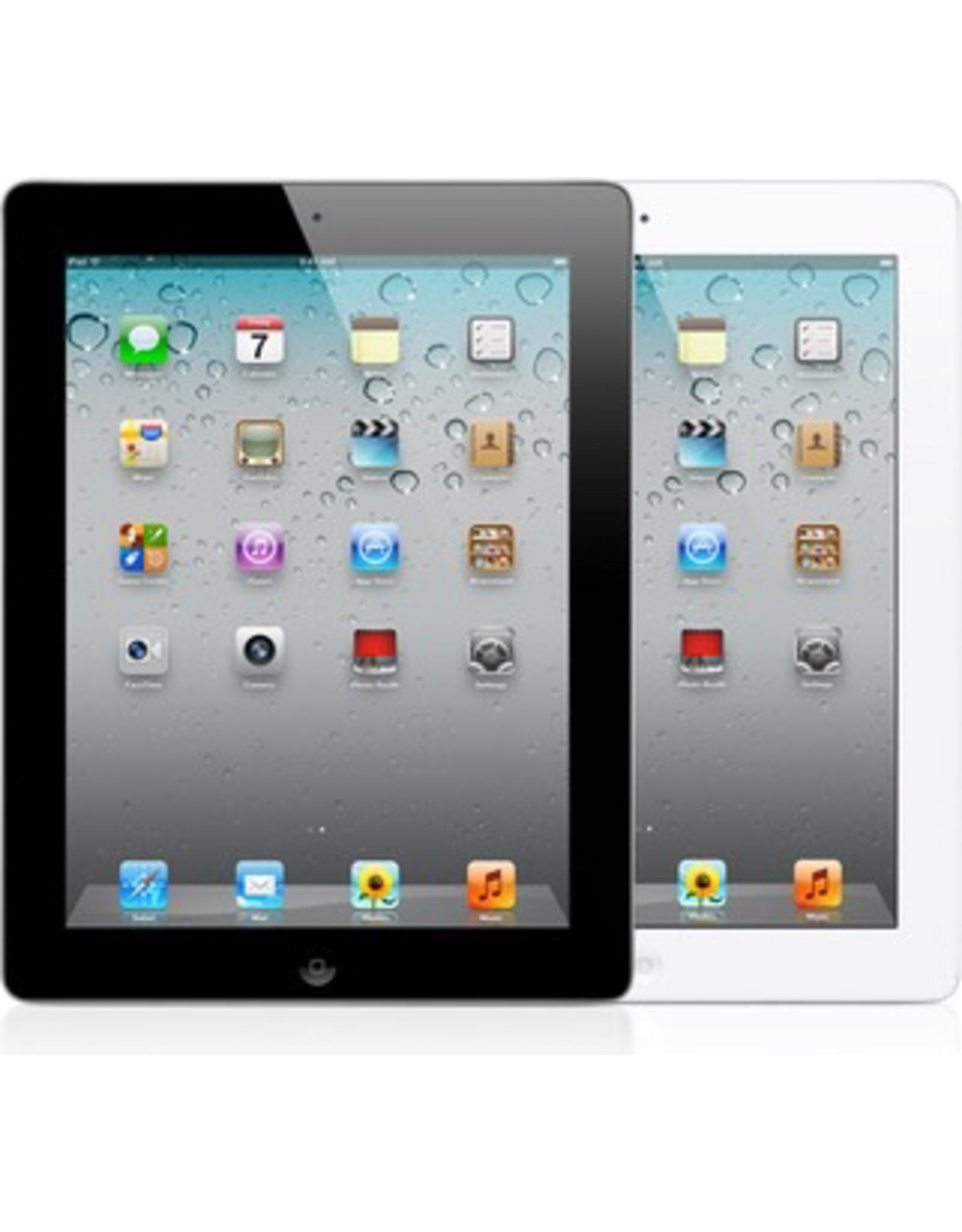 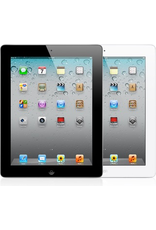 The iPad 2 is Apple's 2nd generation iPad tablet, announced on March 2, 2011, and released in the United States on March 11, 2011. Apple Inc. CEO Steve Jobs revealed the device at the Yerba Buena Center for the Arts on March 2, 2011, despite his medical leave at the time. Alongside the iPad 2, Jobs also announced that the iOS 4.3 operating system would also be available March 9, 2011. The iPad 2 started selling on the Apple website on March 11. Apple introduced a new hardware design for its 2nd generation tablet, making it approximately 33 percent thinner than its predecessor. New standard features include a gyroscope, as well as front and rear-facing cameras designed for FaceTime video messaging—capable of messaging with iPhone 4, iPod Touch 4, and Mac OS X Snow Leopard devices. The iPad 2 also features an upgraded processor, a dual core Apple A5, which Apple claims is twice as fast as its predecessor for CPU operations, and up to 9 times as fast for GPU operations. In spite of a thinner design and more powerful processor, Apple claims to have retained the previous generation's advertised 10 hour battery life for the iPad 2. In addition to WiFi-only and AT&T cellular data models available with 16, 32 and 64 GB of internal storage, the iPad 2 introduces a third tier of model with CDMA support for Verizon Wireless in the United States, available separately from the AT&T capable version. With the option of white or black trim for all aforementioned models, this brings the total number of available models to 18, up from 6 for the previous generation. Apple also unveiled the Smart Cover, an accessory that attaches magnetically to the side of the device and protects the front of the device. Alongside the iPad 2, Jobs also announced that the iOS 4.3 operating system would be available March 11, 2011.