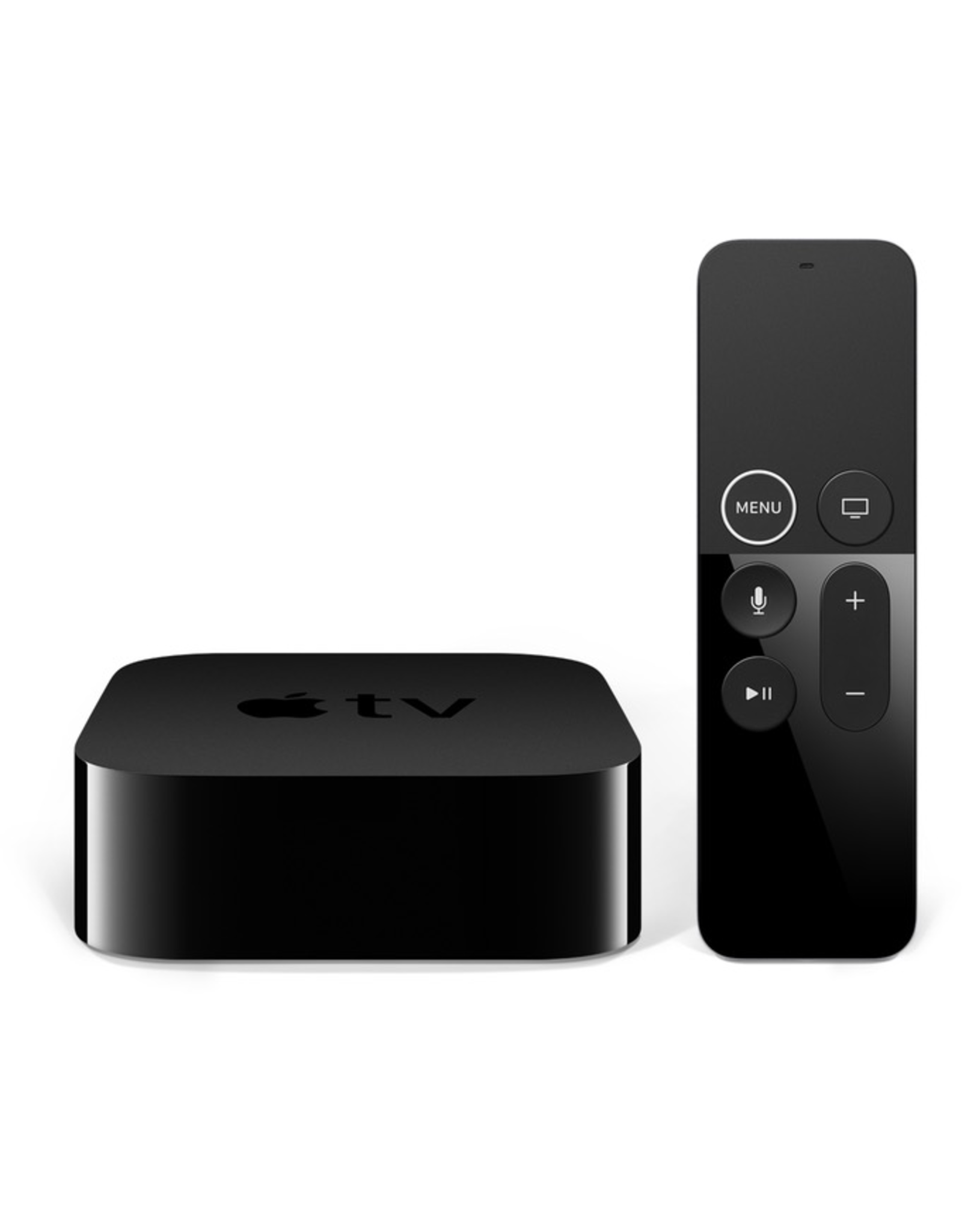 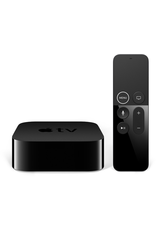 On September 12, 2017, Apple announced the fifth generation Apple TV, named Apple TV 4K, which supports 2160p output, HDR10, Dolby Vision, and includes a faster Apple A10X Fusion processor. Externally it is similar to the fourth generation model, with the only differences being the addition of vents on the base, the removal of the USB-C port, and the addition of a white outline around the menu button on the included Siri remote. Following the announcement of the new models, the 64 GB version of the fourth generation Apple TV was discontinued.